Nothing but the best for his besties. 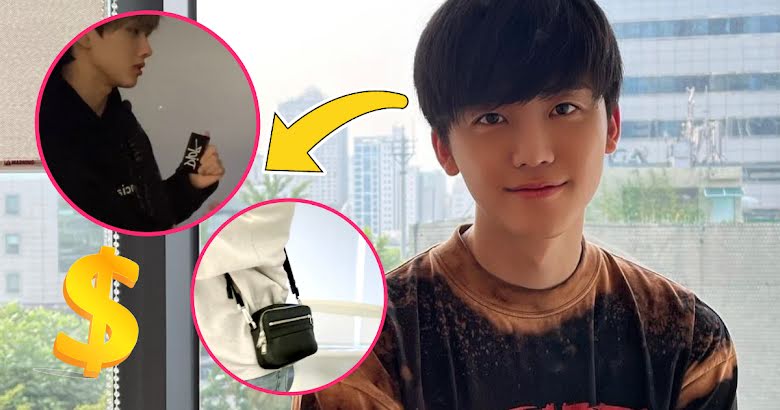 NCT‘s Jaemin has proven on many occasions that he is a very caring person. One of the ways in which he often expresses his affection is through thoughtful gifts to his members, and it seems like, on many occasions, these gifts were expensive wear from Dior.

The members of NCT DREAM all rocked plenty of amazing Dior pieces during their comeback in 2021, and with Mark becoming a Dior brand ambassador, it makes sense that Jaemin would also be a fan of the brand. So much so, that it seems to be one of his go-to’s when it comes to gift-giving. Recently, Chenle revealed that Jaemin had given him a special Dior hoodie for his birthday.

jaemin gifted chenle a dior hoodie for his bday! CL said he wore clothes given by jeno & mark but not JM, so JM got sad & asked why he didn't wear it. CL said they'd been practicing so he didn't want to wear an expensive hoodie while at it. CL then said he'll wear it everyday 😆 pic.twitter.com/v9ym0OYkyN

It seems like Chenle had tried to preserve it by not wearing it to practice too often, but had started wearing it regularly when Jaemin got upset that he wasn’t using it! The hoodie in question is the “Oblique Hooded Anorak,” which costs $3200.

This Chenle’s dior hoodie is Jaemin’s birthday present for him pic.twitter.com/sNaGjL4pw5

Other members who received Dior gifts from Jaemin include Mark, Jisung, Renjun and, of course, Jeno, with whom Jaemin reportedly shares numerous matching Dior pieces like boots and coats. Among the items that Mark received are the cozy looking “Oblique Down Jacket,” which costs $3100…

…and has made appearances on Mark’s social media before…

These air jordan & dior necklace was bought by Jaemin and gifted it to Mark. https://t.co/AItZQraofR

And in 2020, Jaemin gifted him with a Dior “Black Card Holder” which cost $380 dollars and is no longer available.

Fans have spotted Jisung wearing these items before, and it seems like they suit him!

jisung's dior shoes and dior card wallet, both given by jaemin 🐹🐰 pic.twitter.com/F4nPbbOhE4

On Renjun’s birthday, Jaemin and Jeno reportedly had to speed bike to buy the bag Renjun wanted, which was the “Safari Messenger Bag” in black. It costs $2300, and the members of NCT DREAM reportedly all pitched in to pay for it.

While it’s hilarious to imagine Jaemin and Jeno speed biking to the Dior store before closing time, at the end of the day Renjun said it was the most memorable gift he’d ever gotten!

nomin speed cycling at 7:40pm to the dior store for a dior bag that renjun wanted because the store closes at 8pm, and renjun said it's the most memorable gift for him~ pic.twitter.com/RXGrExD8pf

And that, perhaps, is what characterizes Jaemin’s gifts most. While Mark and Jeno have hilariously claimed before that Jaemin never gives birthday presents at the right time… 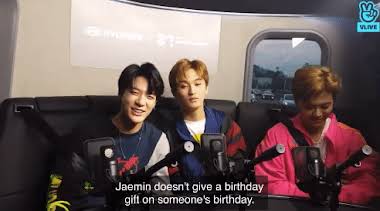 …fans have pointed out before that Jaemin always chooses gifts that suit the members and that they can use for a long time.

jaemin is really that member who gives gifts that are so meaningful that the members will remember it for a long time, mark and the personalized shoes, jisung and the dior wallet, chenle and the vr set and now renjun and the shirt

Additionally, fans believe that he shows how much he cares for by gifting things he likes.

🥺 it isn’t only the fact that it’s dior the expensive brand but rather it’s a brand that jaemin simply likes and wants his loved ones to have. and he always give gifts thoughtfully and royally like that, we wouldn’t even know if the people he gave didn’t tell us;;

Jaemin may not always express how much he cares for those around him, according to Jeno, but he has consistently proven it in many different ways over the years, and it seems like showering his members in Dior is one way he likes to do it! 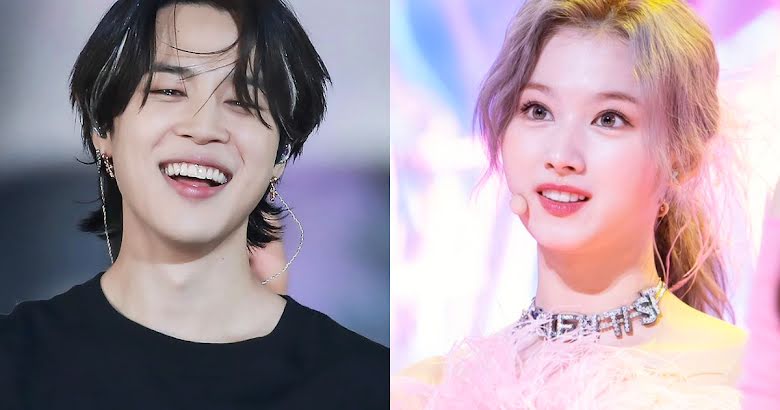 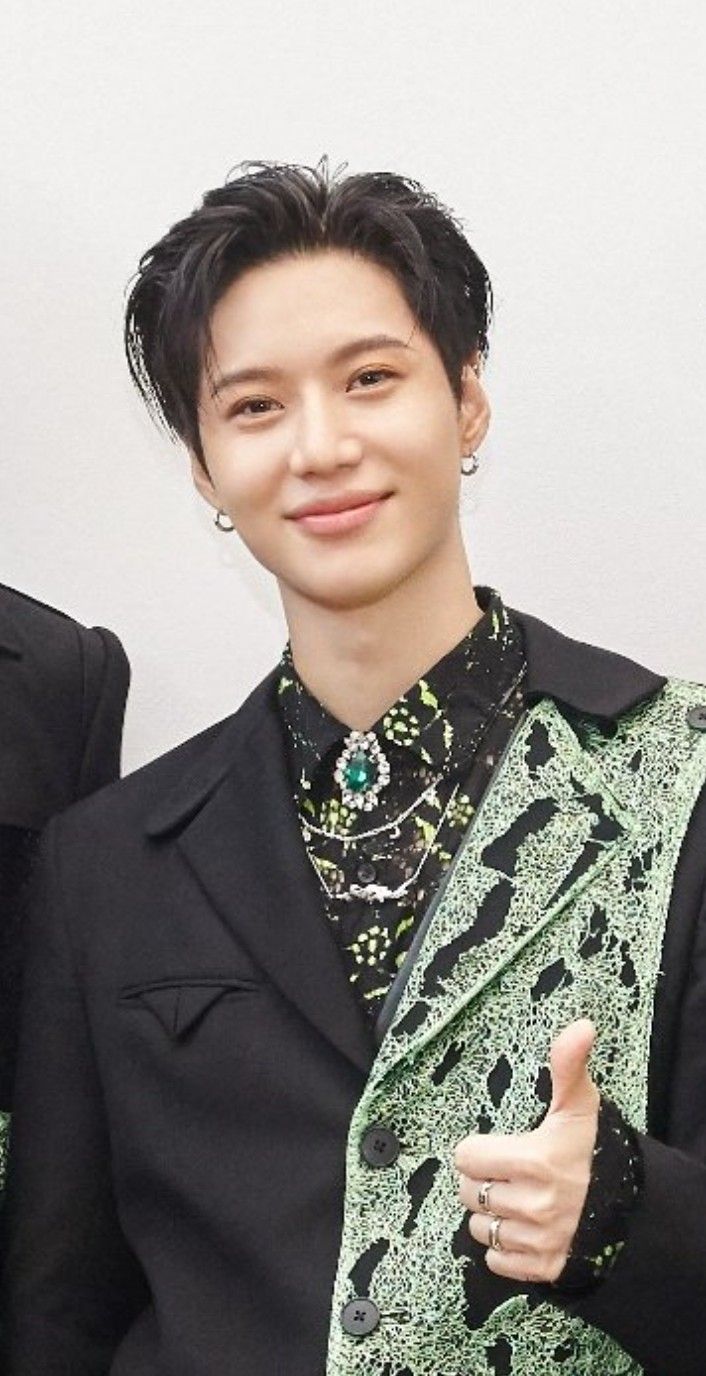 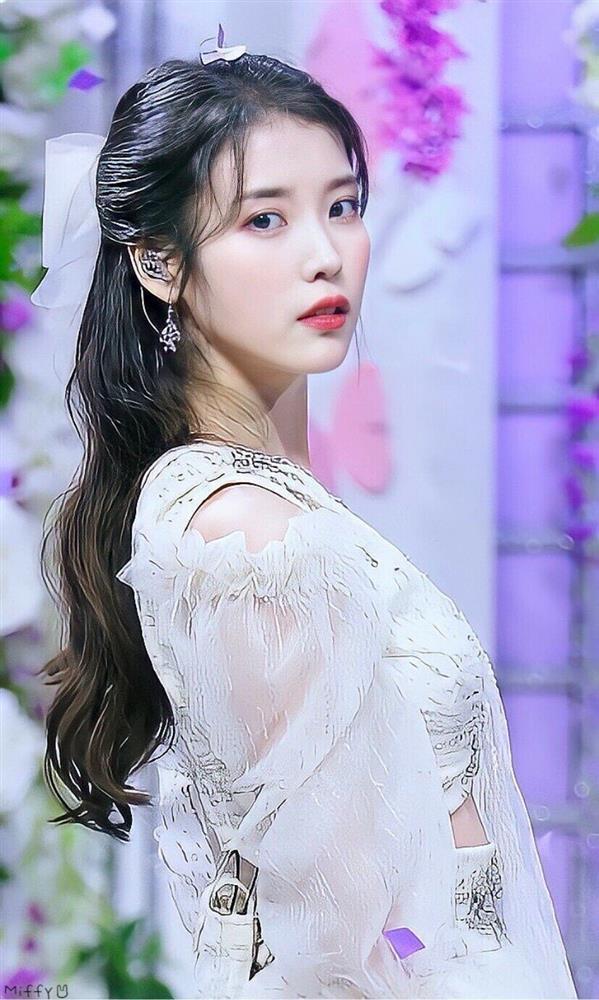 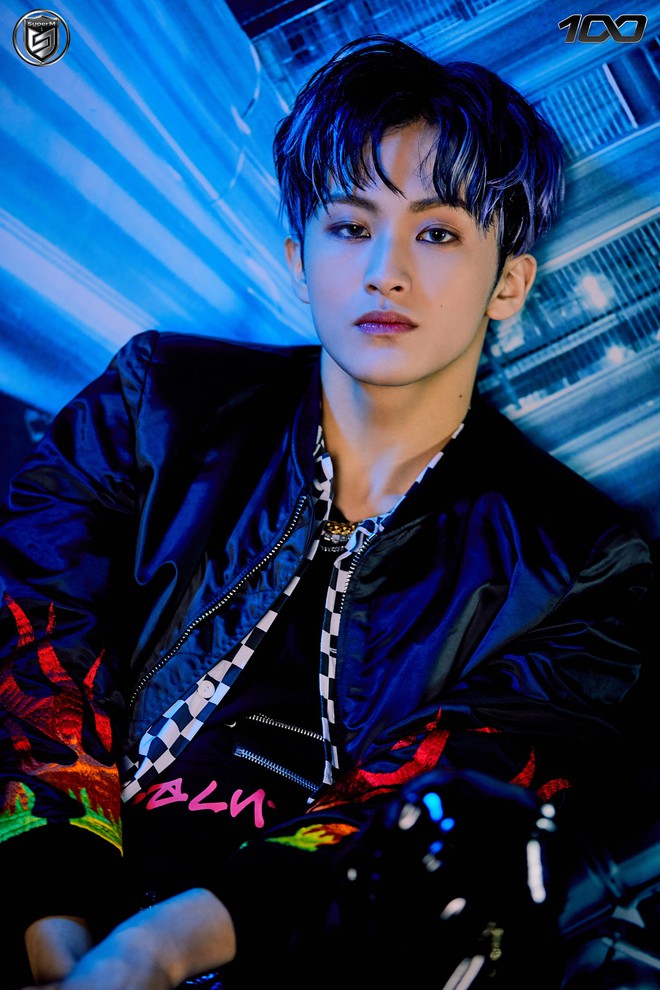 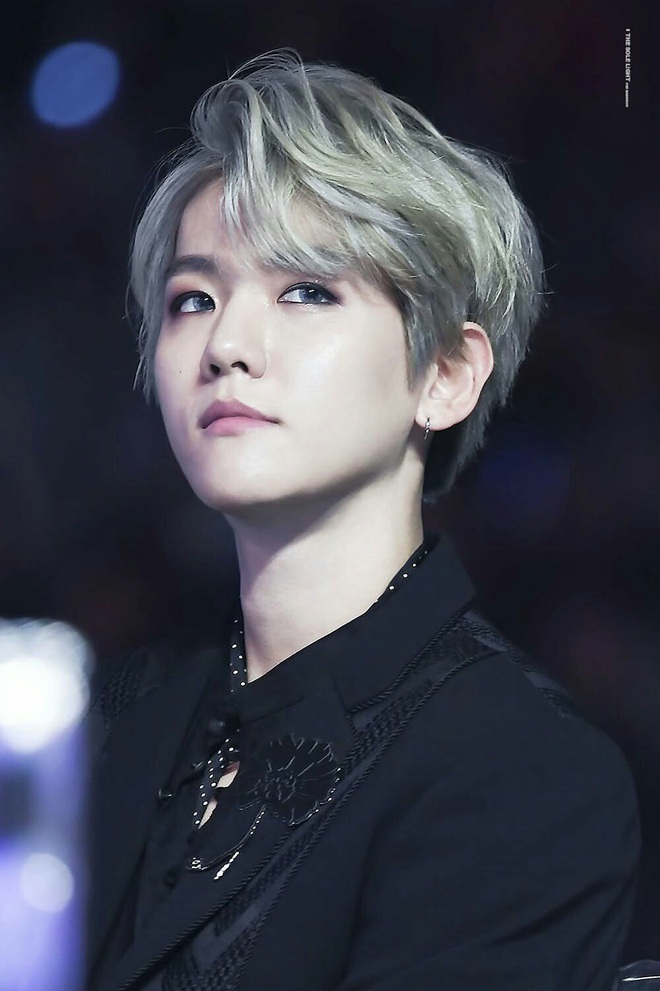 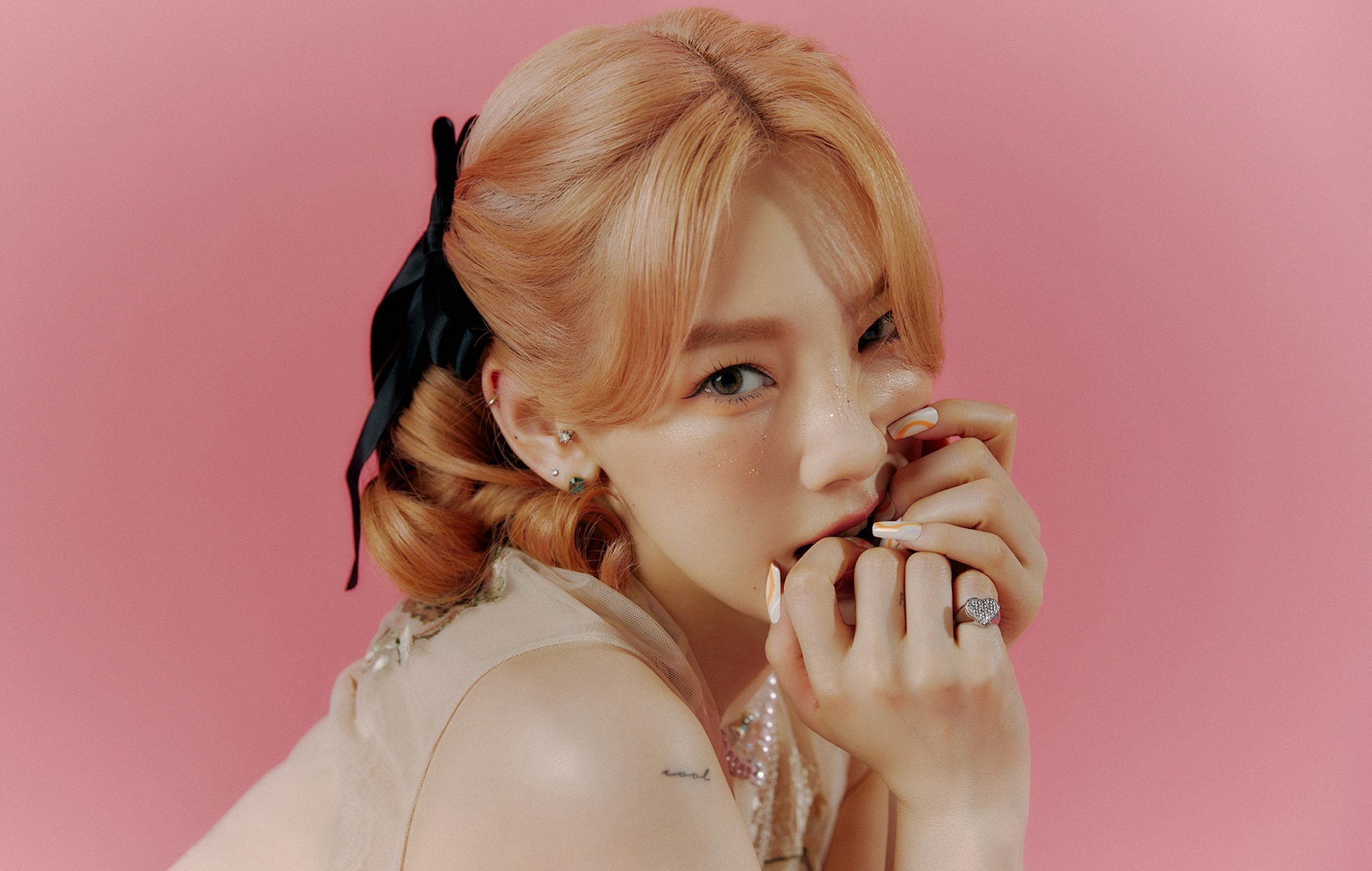 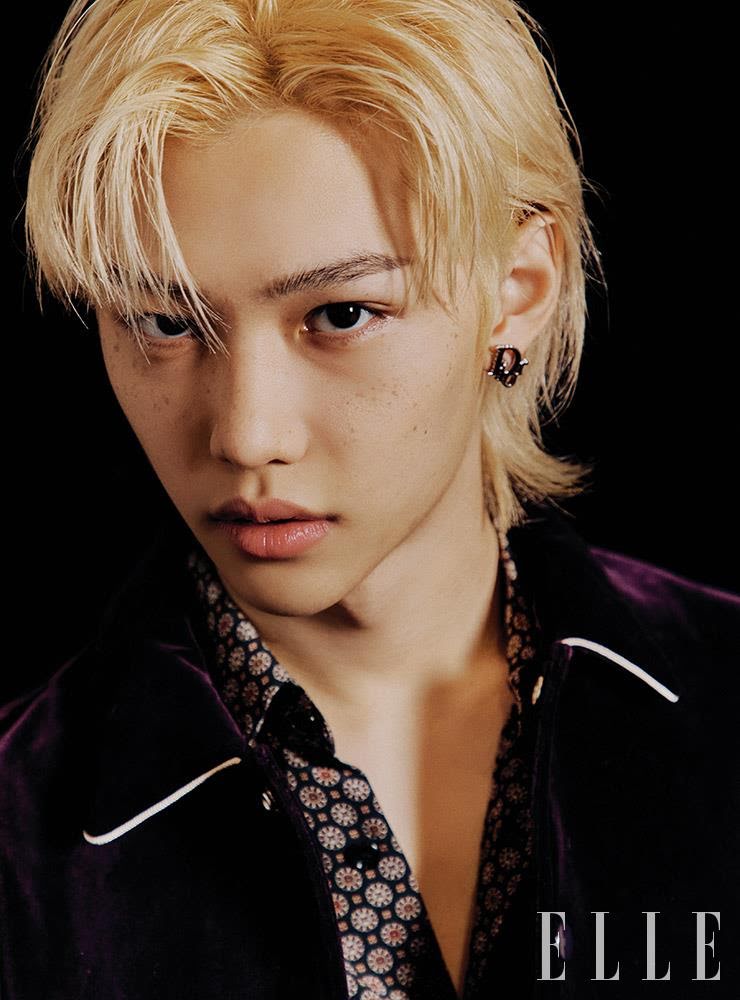 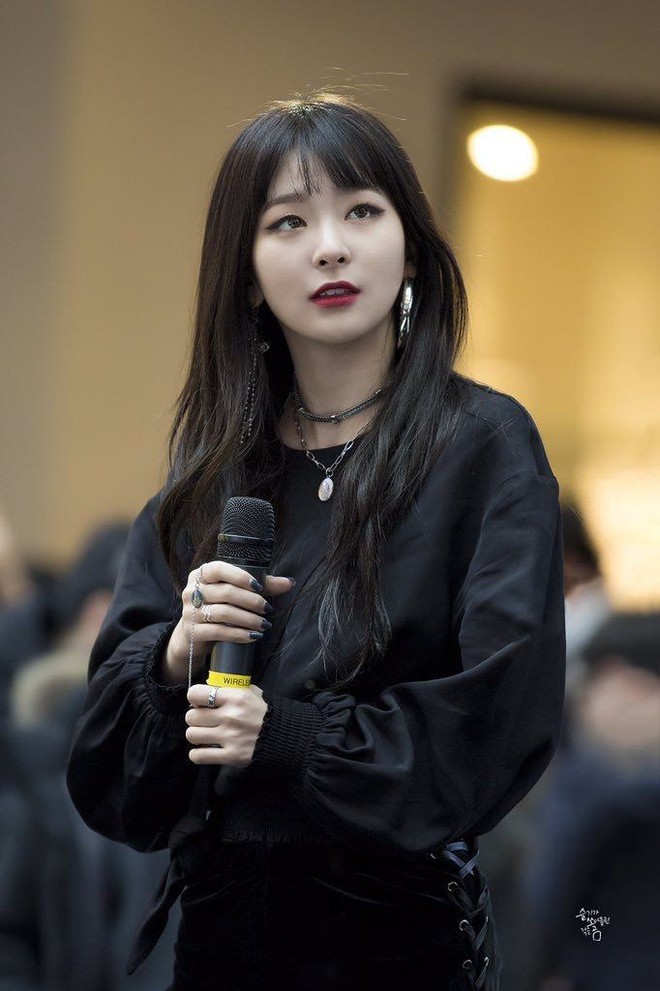