Top Feed Today
Home K-News Here’s How Every Member Of IVE Looks Like Without A Speck Of... 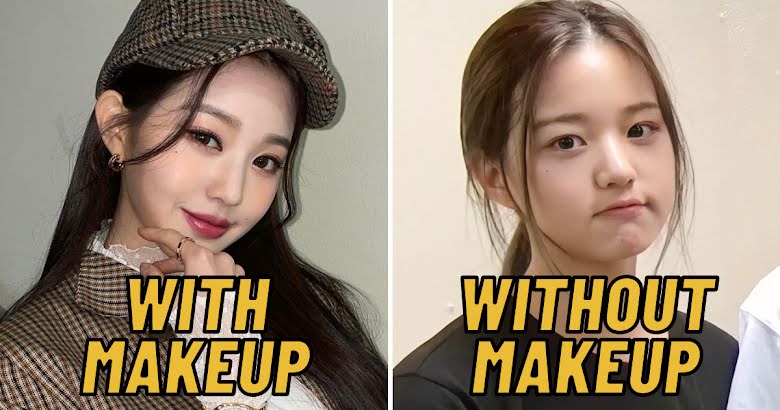 IVE is one of the hottest rising stars in the K-Pop world. Even before their debut, they were praised for being a group filled with pretty members. In fact, even without makeup, they look stunning!

Check out proof of this below.

First up, IVE’s makeup artist, Shin Kyoung Mee, revealed that every member was bare faced in their pre-debut intro photos. Thus, even if Leeseo looked like she at least used lip gloss or filled in her eyebrows, she was actually just that gorgeous.

Her pre-debut photos were early indications that she had the features of a future K-Pop star.

Next, it’s hardly a surprise that visual-center Wonyoung has identical features with and without makeup. There’s a reason she’s always being praised for her beauty online!

IZ*ONE fans would recognize her bare faced beauty from old behind the scenes videos and photos.

Gaeul is another member who looks absolutely breathtaking without a speck of makeup on. It’s not an exaggeration to say that she can stop people in their tracks whenever she walks past them!

Japanese member Rei looks gentle and cute when she’s bare faced—a stark contrast to when she burns it up on stage during each “ELEVEN” performance.

Liz is the definition of fresh-faced when she has no makeup on. Her youthful beauty stands out even more this way!

Last but certainly not the least, Yujin definitely lives up to her reputation as one of the visual contestants of Produce 48. She was previously acknowledged by large brands when they chose her to star as the lead actress of their commercials even as a then-unknown trainee.

Her beauty is definitely uncontested!

One thing’s for sure, IVE is a group full of visuals! 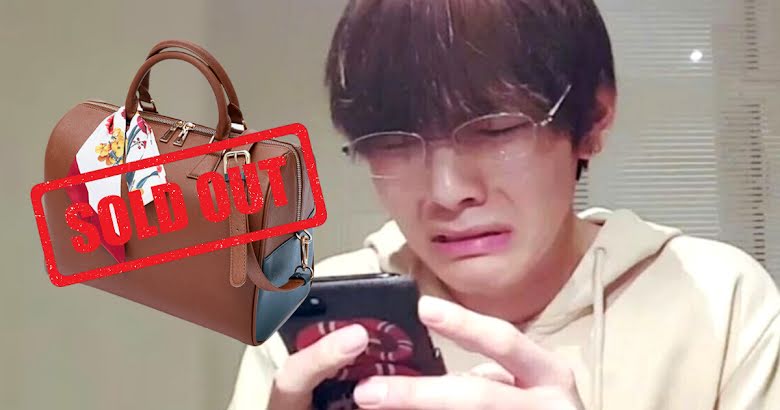 Recently, Weverse restocked the merchandise in the highly coveted “Artist-Made Collection” line designed by BTS. There’s just one problem: It was in the middle of the night for a lot of international fans! If you weren’t able to grab something yet again, check out these ARMYs below who understand the pain all too well.

1. This is the pain of waking up and checking your phone to see the news.

Well, time to go back to sleep!

so there was another restock pic.twitter.com/Qzi2lMEfYJ

2. They really couldn’t have made the announcement any later.

3. I’m no astronomer, but I think I know the answer.

It’s orbiting somewhere out there in space.

So there’s a 3rd restock now but… pic.twitter.com/3PZTYB7kTR

WAIT I MISSED A RESTOCK OF THE MERCH!? NOOOOOOOOOOOO pic.twitter.com/AvnBsqcH4c

when weverse does a spontaneous restock at 2am ur time and u sleep through it and still don't have a side by side mini bag made by j-hope of bts </3 pic.twitter.com/NRT6wUpe9t

6. When you make it on time but still don’t have the funds.

HYBE is taking all of our paychecks.

RIP to all of our wallets. You’ve served us well.

Could they maybe… have a restock later in the year? When my wallet has recovered? 🥲🥲🥲

8. Let’s have a quick prayer circle.

Manifesting a successful check out.

9. Brace yourself for the dreaded instant sell out.

“Sold out” is the most painful phrase.

Bring the pain on!

11. Which one is the better of two evils?

The answer is both.

Which is worse missing a vlive or missing a Weverse restock???