Fans are protesting against the idea. 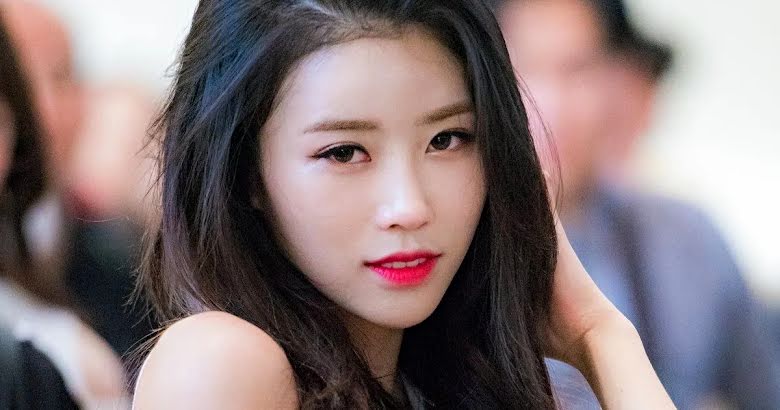 Though former Lovelyz member Mijoo wasn’t one of the “official” visuals of the group, she certainly could have been with how gorgeous she is.

With her perfect hourglass figure and doll-like beauty, one would think that someone such as her might not have insecurities about her visuals.

She has even been asked before by Lee Yong Jin, the host of the show Turkids on the Block, if she truly is a natural beauty. While she replied that she has had some cosmetic procedures done, it sounds like plastic surgery wasn’t one of them.

However, when Mijoo recently appeared on Hangout With Yoo, she admitted to wanting to have a procedure done that has fans of the idol shook.

During the discussion, she admitted that she wanted to have a rhinoplasty, and that if she had a month of time where she wasn’t working, she would have the procedure done.

Unsurprisingly, netizens were quick to respond to her confession, and here is what some of them had to say about it.

“If you got any prettier, I don’t think we could handle it”

“It’d be better if she didn’t get anything done”

“How much prettier do you want to be…”

“Mijoo-ya, you’ll regret it… you don’t need it, you’re already past the point of pretty!!”

“No… you are perfect as you are”

There’s no doubt that fans of Mijoo think she’s absolutely perfect without any work done! You can watch the trailer for the episode of Hangout With Yoo below, and Mijoo talks about the procedure around 0:30.

Which artists are you following? 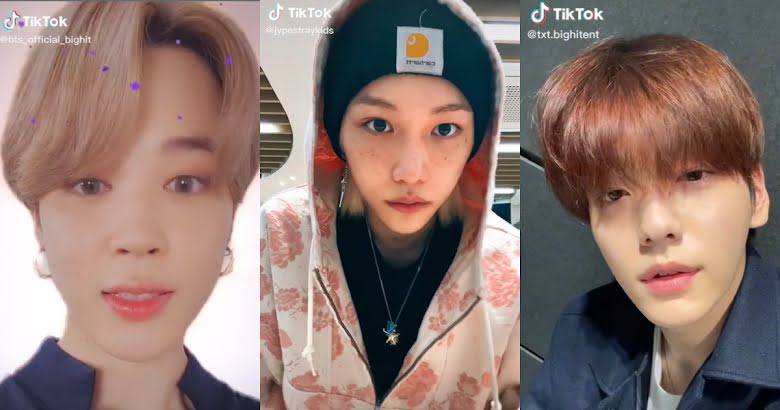 TikTok has definitely become one of the most popular social media platforms in this day and age, and many K-Pop artists are taking advantage of that fact. From groups to individual idols, there are tons of K-Pop artists who have started using TikTok, and many of them already have millions of followers! Here are the 23 male artists who currently have 2 million or more followers on the platform.

We’re excited to be partnering with @Poshmark giving you the opportunity to shop our personal style favorites. A total of 50 items will be dropping!

Check out my #WeAreAPI playlist for @tiktok!

Got excited🥳 for our first ever live performance with @coldplay #MyUniverseAMAs💫