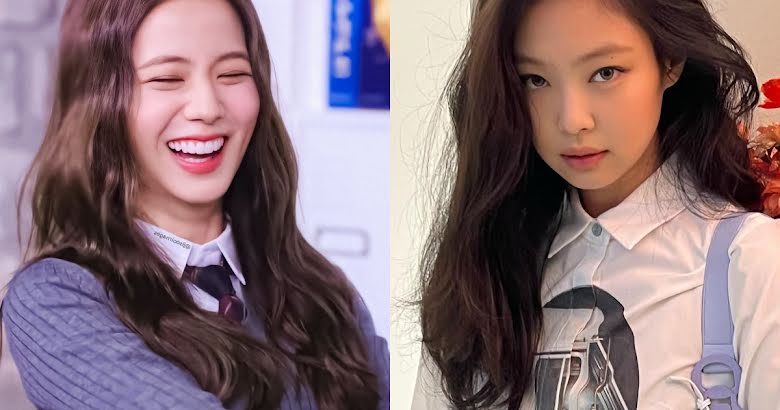 BLACKPINK‘s Jisoo may have hinted that her solo debut is coming soon, but she’s not giving any spoilers for the group’s highly anticipated comeback!

Last week, Jennie said that BLACKPINK is currently hard at work on their next comeback. Since then, BLINKs have been eager for any details on what the members are working on.

BLACKPINK IS PREPARING FOR A COMEBACK OMG @BLACKPINK

One Korean BLINK decided to take matters into her own hands because the members themselves haven’t shared any details about what their next comeback will be like. She pretended to be Jennie in a hilarious attempt to get Jisoo to give a hint about the comeback. The fan asked, “Jisoo unnie, it’s me Jennie. What was our song title again?”

Of course, Jisoo didn’t fall for it. She commented on the post and said, “Nice try.”

The funny BLINK likely knew that Jisoo wouldn’t fall for it, but we’re sure she made Jisoo laugh while letting her know just how desperate fans are for news about the comeback. Meanwhile, some fans have started speculating that “Nice Try” may actually be the title track of BLACKPINK’s next album!

Celebrity Couples Who Have Been Dating For A Long Time

‘Star Couple’ Park Shin Hye and Choi Tae Joon recently tied the knot after four years of dating. The two started dating at the end of 2017 after meeting at Chung Ang University’s Theater and Film department. The two admitted that they were dating in March of 2018. 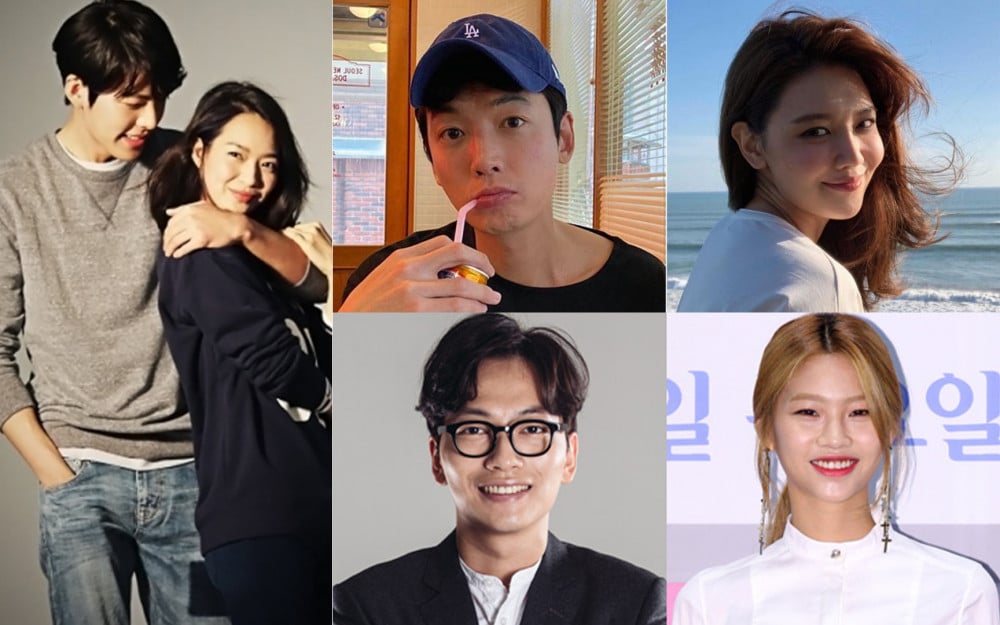 Just like Park Shin Hye and Choi Tae Joon, various celebrity couples have been dating for many years who are receiving the spotlight as many fans are wondering if they will be tying the knot as well.

With the start of a new year, these celebrity couples are continuing their love and are receiving attention as to when they will get married. So here is the list of celebrity couples who have been dating for a while in the Korean entertainment industry. 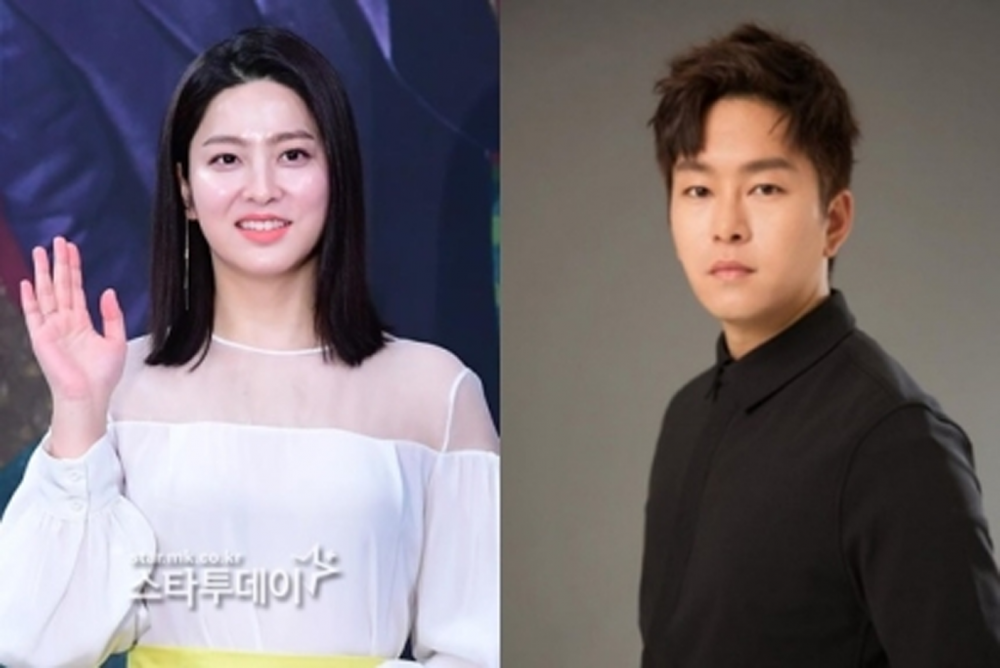 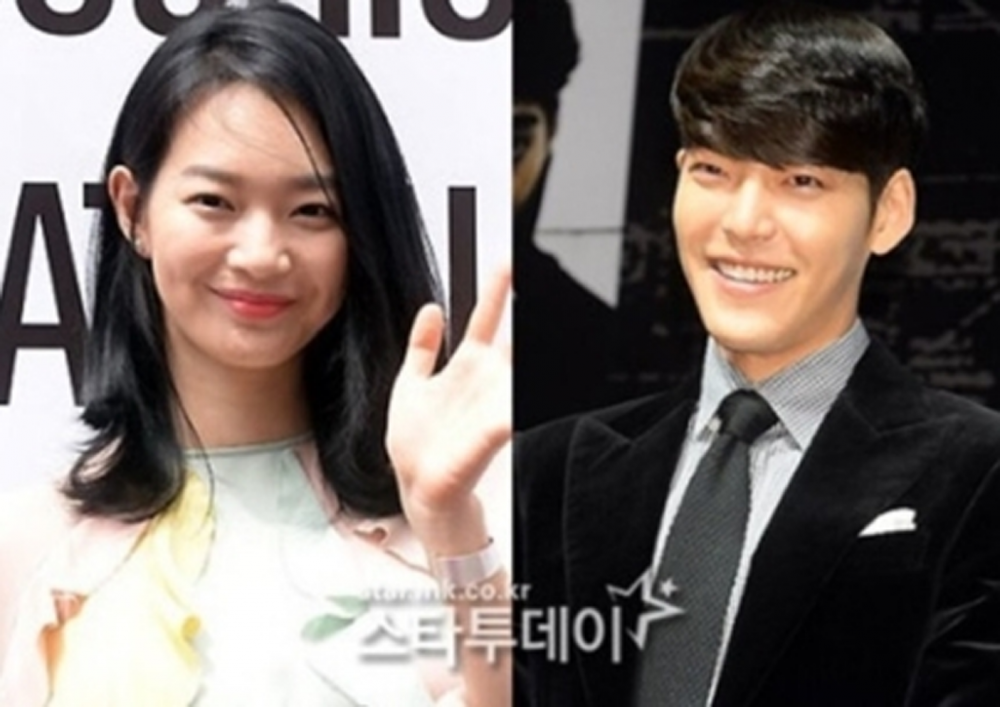 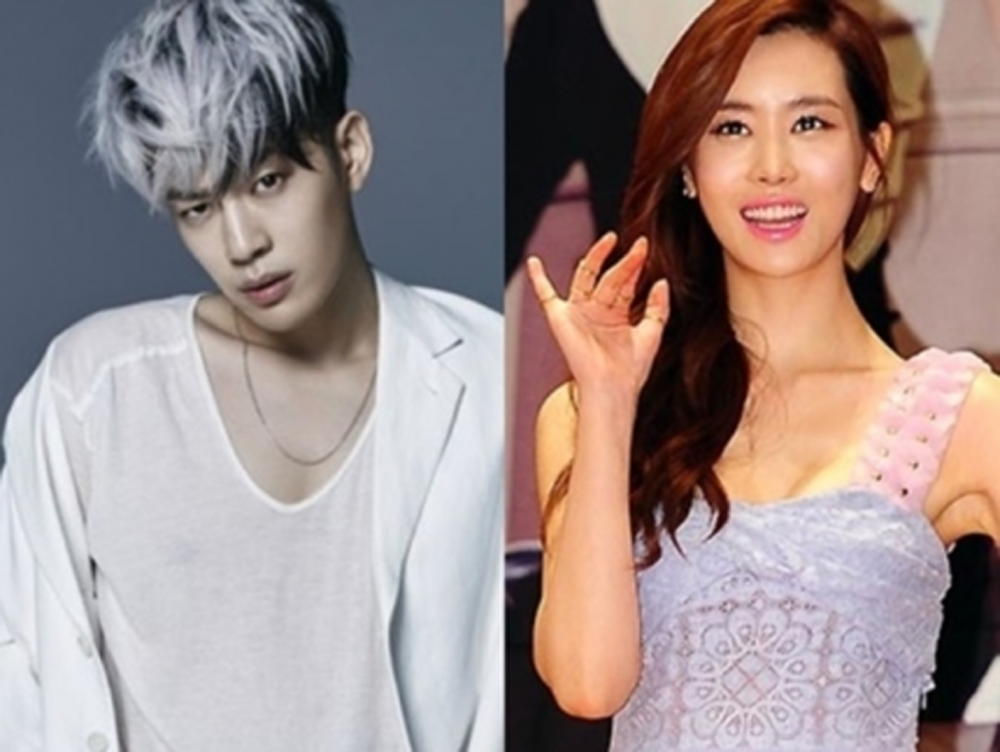 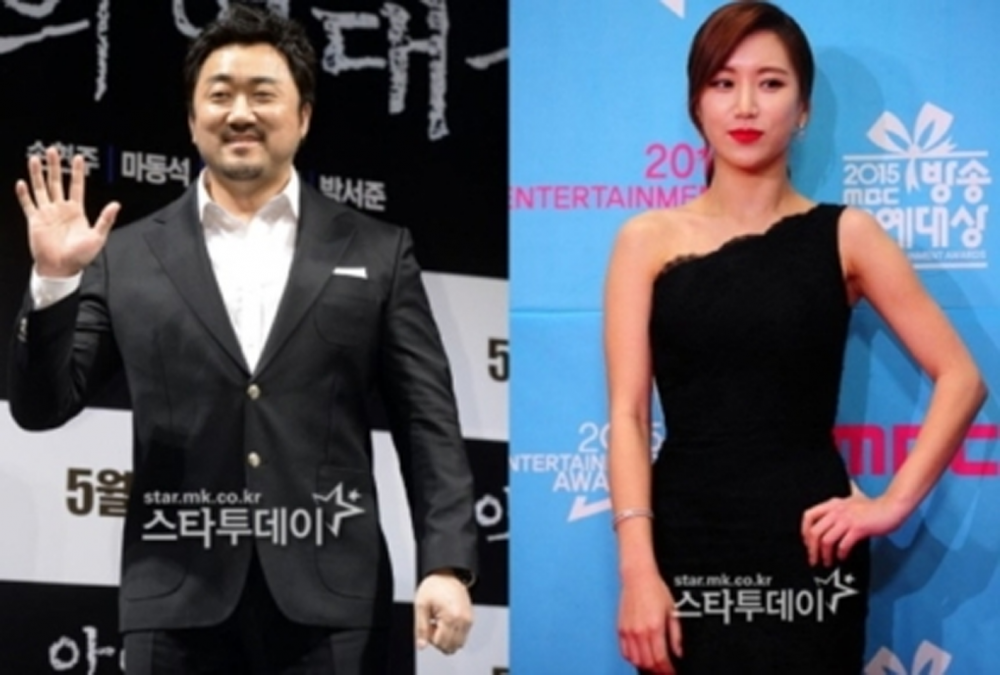 Ma Dong Suk and Ye Jung Hwa have been dating since 2016 and have been continuing their love for six years. Ma Dong Suk had often expressed his love for his girlfriend as he shared his marriage plans and mentioned her on multiple occasions. 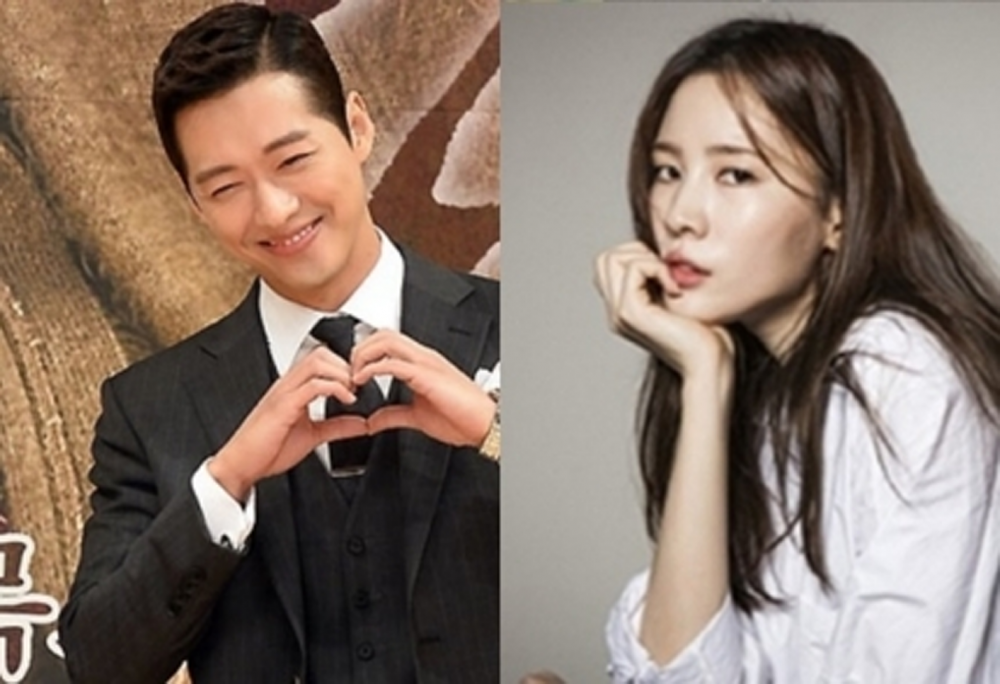 Nam Goong Min and Jin Ah Reum met at an independent film back in 2015 and grew their love for each other. After the film, the two became lovers and continues to grow their love. Even now, Nam Goong Min brings up his girlfriend in interviews showing his affection towards her. 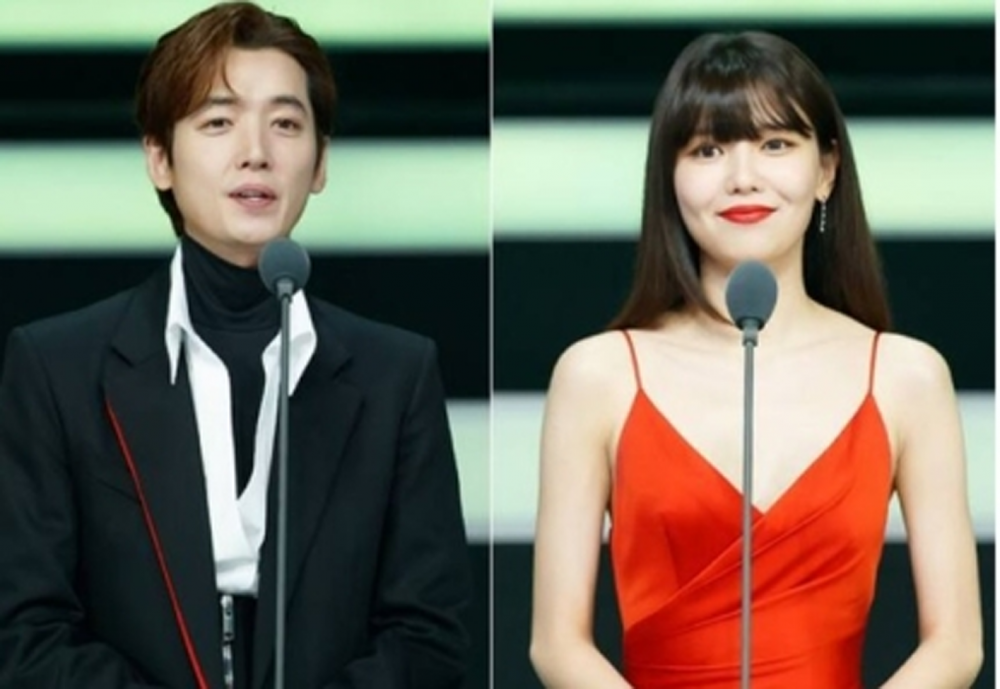 Jung Kyung Ho and Sooyoung might be the most well-known long-term couple in the entertainment industry. The two have been dating for ten years after meeting in 2012. The two are receiving much love and support from fans as the two celebrities continue to share their love and affection through social media. 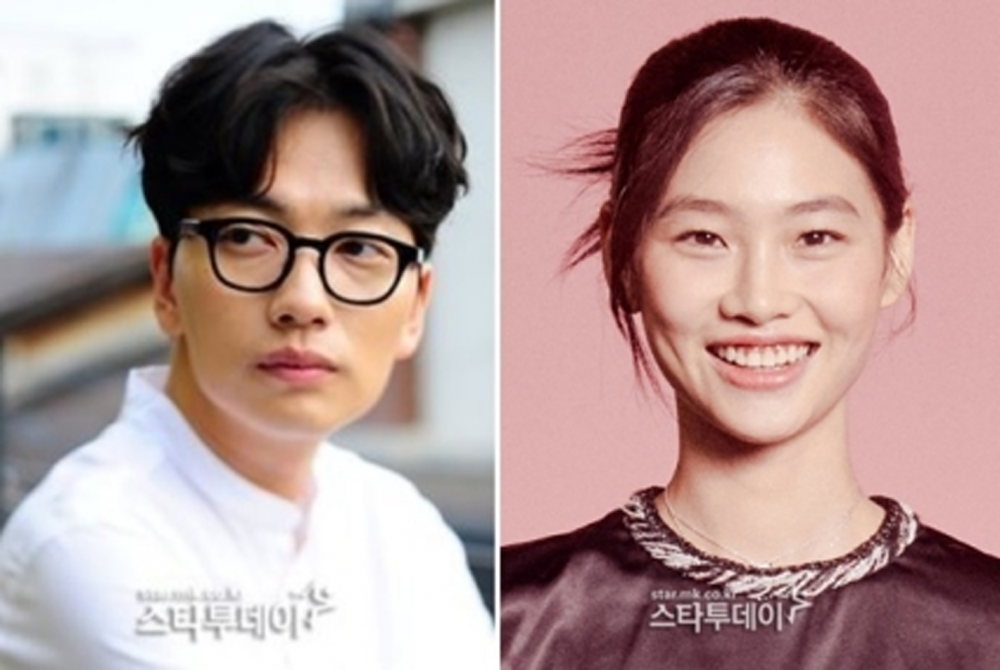 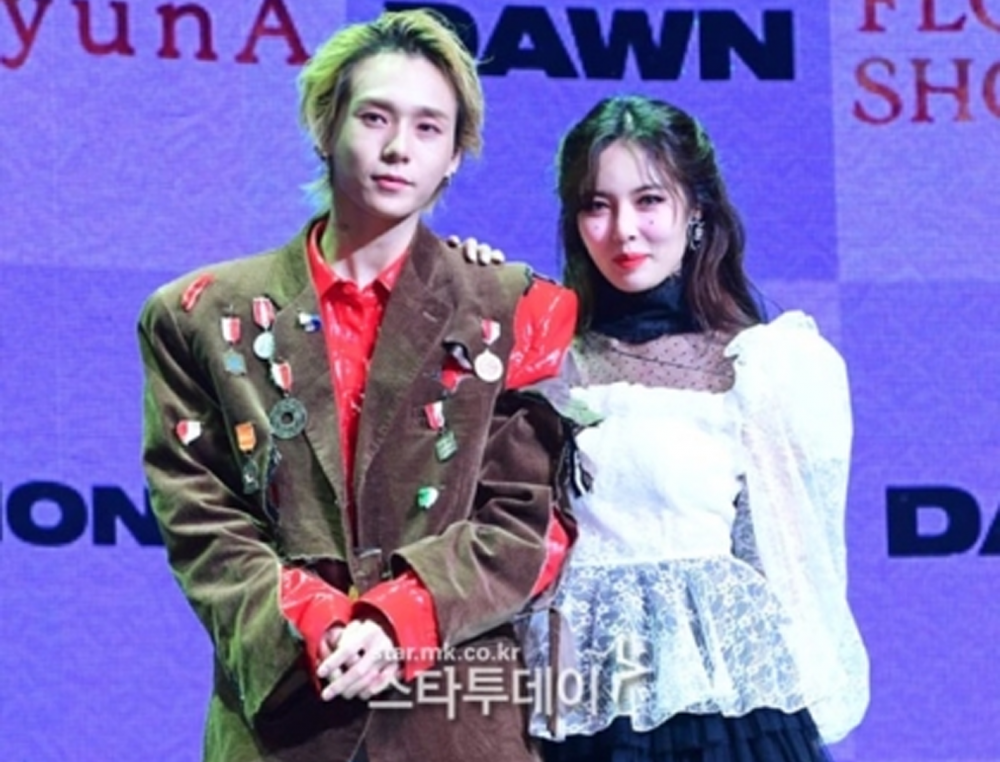 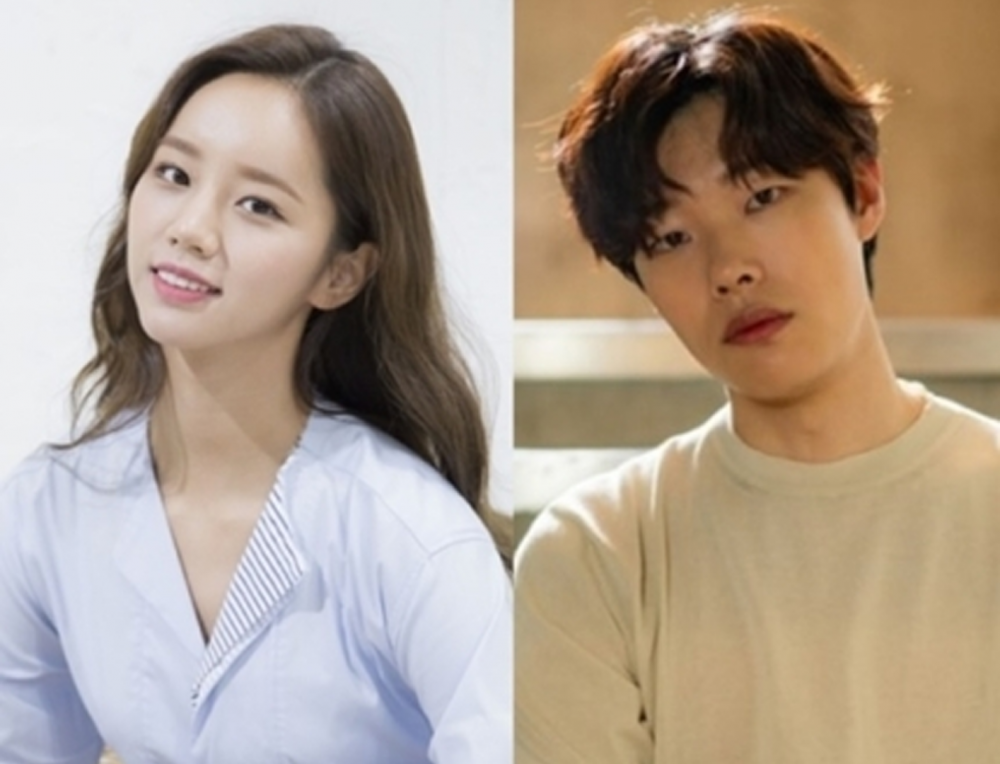 Ryu Joon Yeol and Hyeri met in 2015 while filming the popular series ‘Reply 1988.’ The two shared their love during the film set and became lovers after the drama ended. The two continued to be spotted when going on dates. 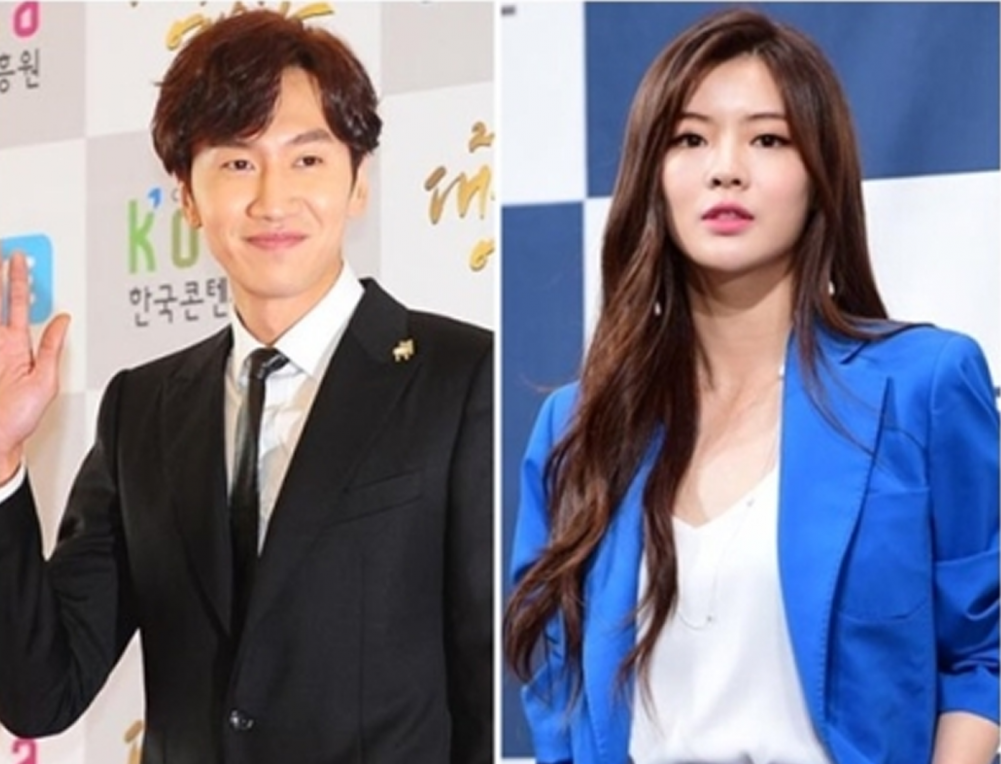 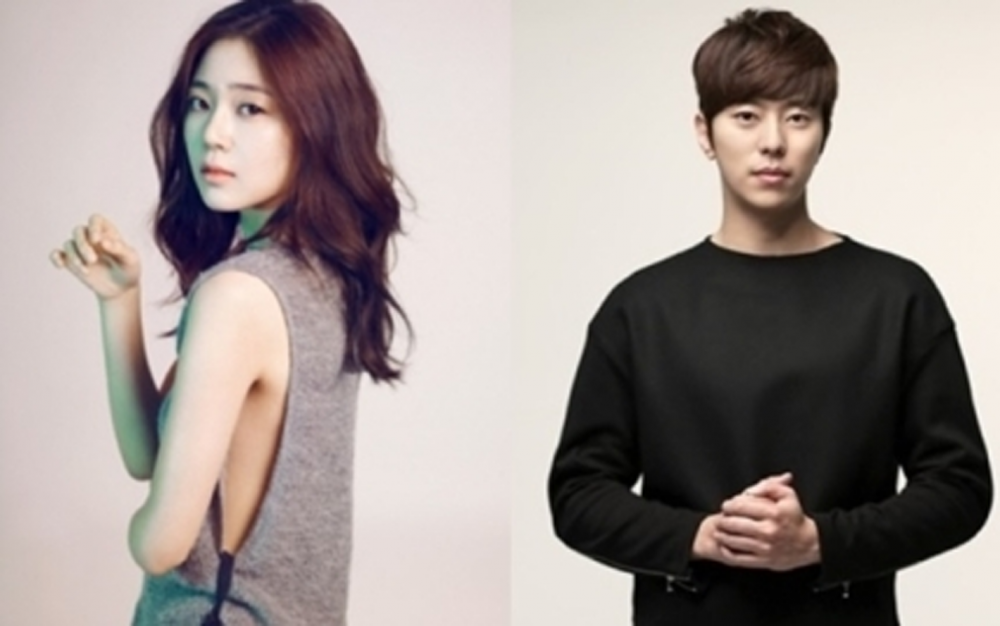 Yoon Hyun Bin and Baek Jin Hee began dating in 2016 after they appeared in the drama ‘My Daughter, Geum Da Wol’ together. They are continuing their love as they reveal their pets on social media and share photos showing how they are celebrating various commemorations together. 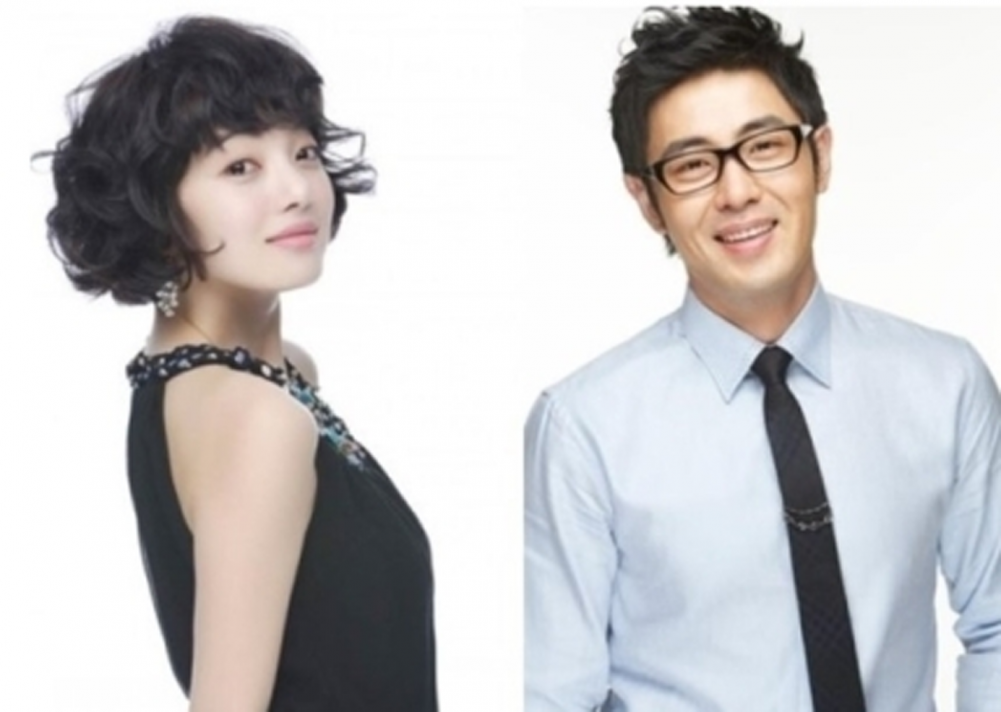 Hwang Bo Ra and Cha Hyun Woo met at church and have been dating since 2013. The two have been continuing their love for nearly ten years.